I feel slightly estranged to this blogging malarky, but better way to get back in the saddle than a post dedicated to Friday funnies. So here they are…

And… I made another Friday Photoshop: 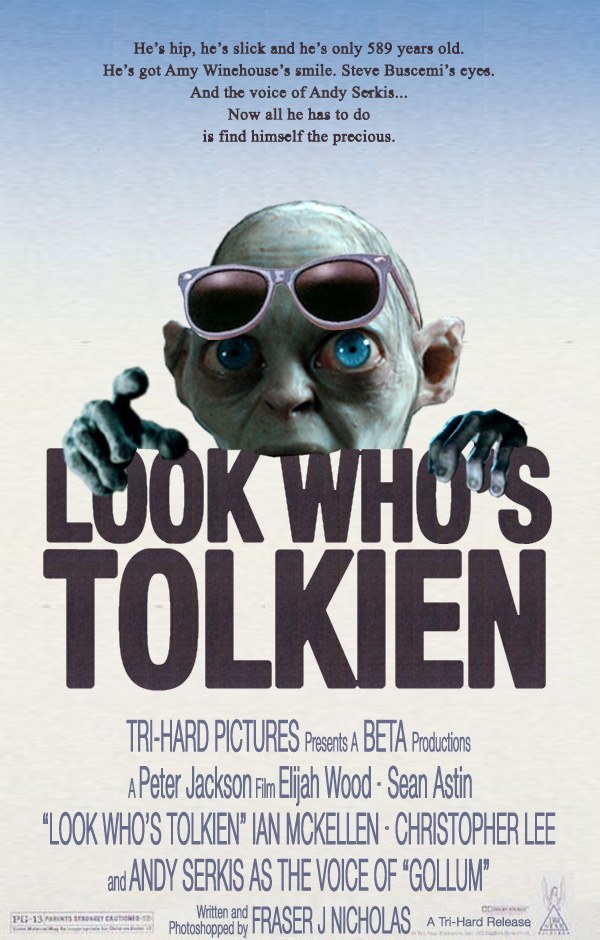 This is a great idea with some beautiful design to back it up. Removie Posters are redesigned movie posters with one letter missing. Here are a few of my faves: 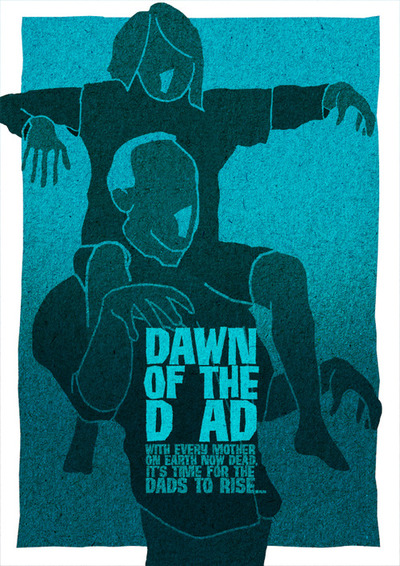 I also had a little play with the excellently funny Lion King meme also.

Today’s photoshop was created in celebration of Rabbie Burns.
So, without further ado, may I present… 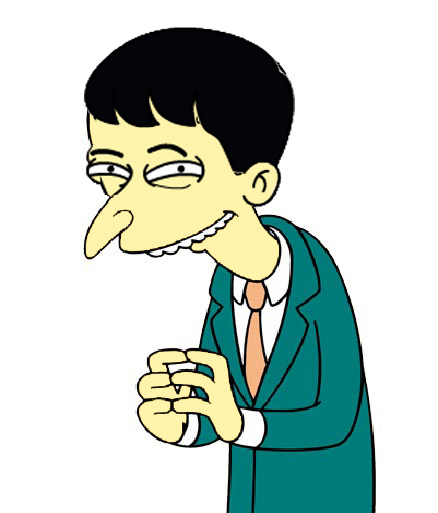 I even went to the trouble of creating the evolution of Chinese Burns:

OK, I can resist it no longer; here’s Super Troopers homage to Deckard:

I really hope that enhanced your viewing pleasure.

A little tribute to the late great Steve Jobs.

Here are some more tasteful tributes that have been doing the rounds: 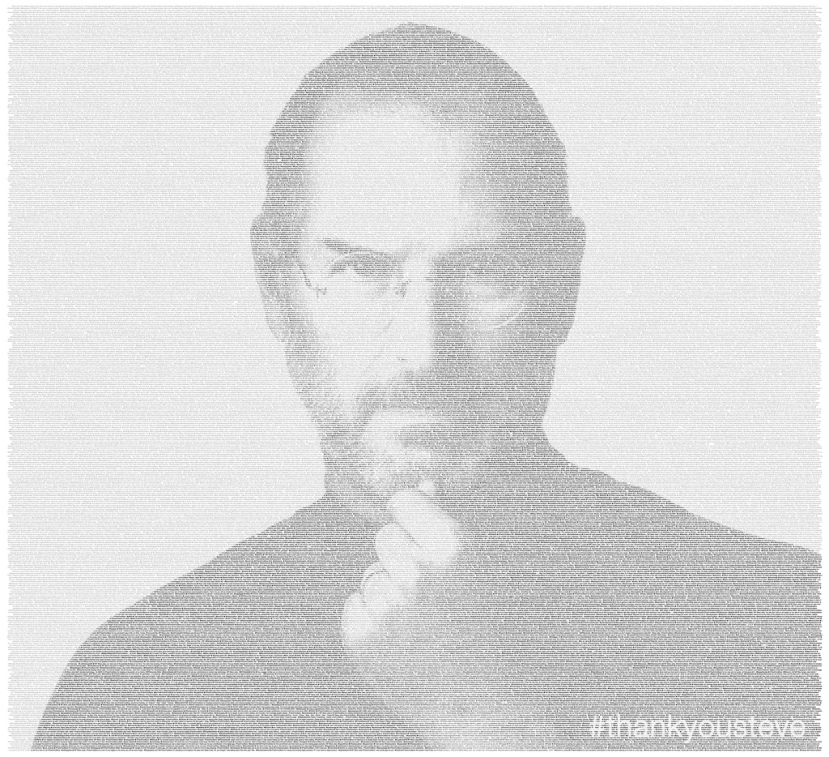 The Atlantic pay tribute with a whole host of images from the life and times of Steve jobs.

To help bring a little joy to your Monday moaning I thought I’d post this inspiring use of photoshop, for both good and evil… both are good.

Firstly I’d like to spread some light on this dark image: 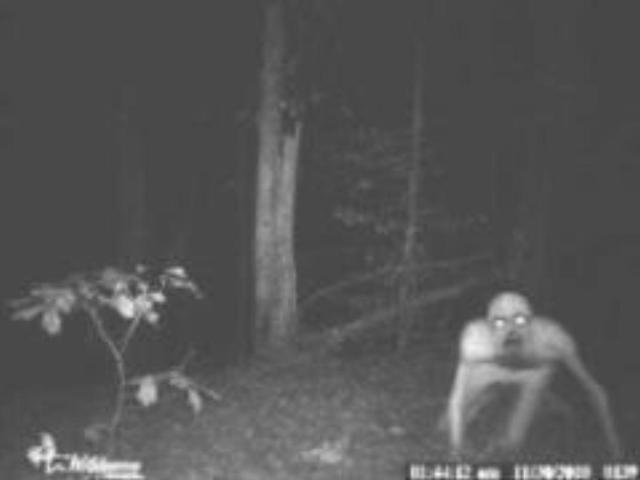 This image has haunted the internet for over a year and that’s nothing compared to the poor woodland Redneck that pulled it from his deer cam. But the truth behind this mysterious underling has recently surfaced on reddit (either that or it’s an even cleverer hoax on the original clever hoax).

Now for some more enlightening news.

After a family of Star Wars fans take a trip to Sequoia National Park, graphic designer Dad Anthony Herrera decides to make it a day of Ewok hunting amongst the Endor style redwood forest. These are the events that followed in his own words:

“A year ago we took a trip to Sequoia National Park. I wanted to excite my daughter while being in such amazing surroundings. Being the Star Wars geek that I am (so is she), I told her that this is where the Ewoks live. She spent a good chuck of our time hiking keeping a lookout for any Ewoks. Coming home I can’t say that she wasn’t disappointed that we didn’t find any. I had to explain that they are extremely shy and hardly ever let anyone see them. After we got home, and after I had a little time alone with the photos, I told her I thought I saw something strange in a few pictures. We viewed them on the TV to get a larger image. You can imagine how surprised and excited she was when we discovered that we didn’t see any Ewoks, but they saw us, and had certainly taken an interest in her and her little brother. Maybe I’m a little wrong for lying to her and falsifying the pictures, but I don’t care. She’ll never forget the time she spent in the big woods with Ewoks.”

Looking at those happy family photos does make me a little envious, I wish I had an Ewok.

Anyhoo, I hope this has brightened your Monday. See you again soon!!!
(…metaphorically speaking.)

FJNicholas
Create a free website or blog at WordPress.com.